Born in Buenos Aires, Felipe Pantone is an Argentine Spaniard who now lives in Valencia, Spain. He studied art in Leeds, where he made a name for himself first in graffiti, under the name of Pantone before gaining international recognition as a fully-fledged artist. He is a multifaceted artist whose aesthetic is a mix of kinetic, optical and glitch art. The influence of graffiti comes through particularly in the architectural character of his work.

According to Felipe Pantone, movement, saturation and the use of new technologies in his work reflect a form of alienation from society to technology and illustrate a modernist dream.

Felipe Pantone exhibits and paints walls throughout the world: from the Mesa Contemporary Arts Center to the Long Beach Museum of Art (USA), the Palais de Tokyo (Paris), via Mexico, Osaka, Lisbon, Palestine, Italy, Thailand, Australia and Belgium (Liège). In 2018, he was the youngest artist among major figures of street art such as Banksy or Jr, to be invited to the “Beyond graffiti” exhibition mounted by the critic Roger Gatsman in Los Angeles. 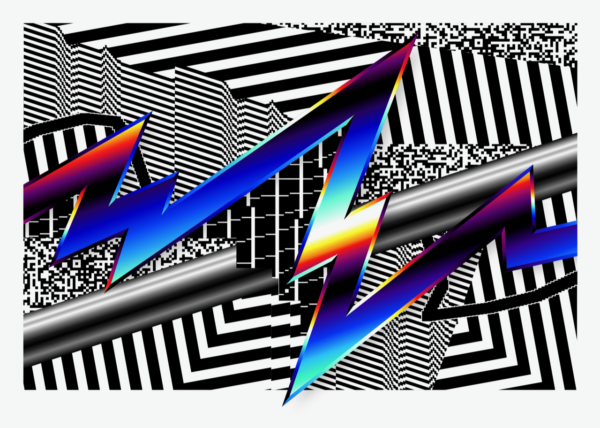 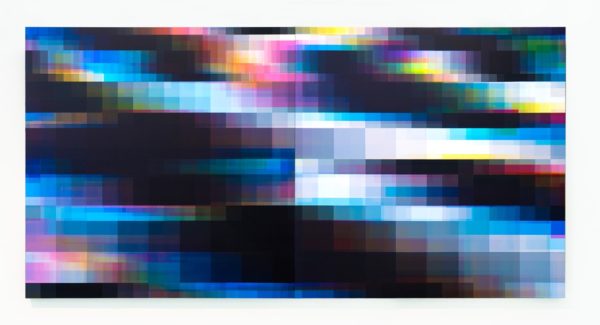