“I have always been approaching my work more as a painter than a photographer as I am fascinated by the uniqueness of things. Be it a painting, or a wooden chair, or a concrete sculpture… I love the fact that things are identifiable as a once in a lifetime gathering of elements that put together have this chemistry that let us feel things in a very specific way. So specific, that it will/can be perceived by everybody in a different way. That artist ‘a person who is a master in his production form’ made this device to touch the viewer in a very emotional way… Or not.”

Nicolas Karakatsanis (1977) is both a photographer and cinematographer. These two complementary activities broaden the scope of his photographic experimentation and greatly influence his aesthetic style, which is often characterized by an intense chiaroscuro and a lively, pictorial quality. He says of his artistic work he is not trying to show the world as it is but rather as how he perceives it. The photographs he choses to exhibit are only ever single shots of an image.

Among the films to his credit, are “Bullhead” (Oscar nominated) Michael Roskam, “Violet” Bart Devos, “The Drop” by Michael Roskam, “The Loft” of Etik Van Looy, “Welp” Jonas Govaerts and “Triple Nine” by John Hillcoat. In the field of contemporary art, has worked twice for Michael Borremans. 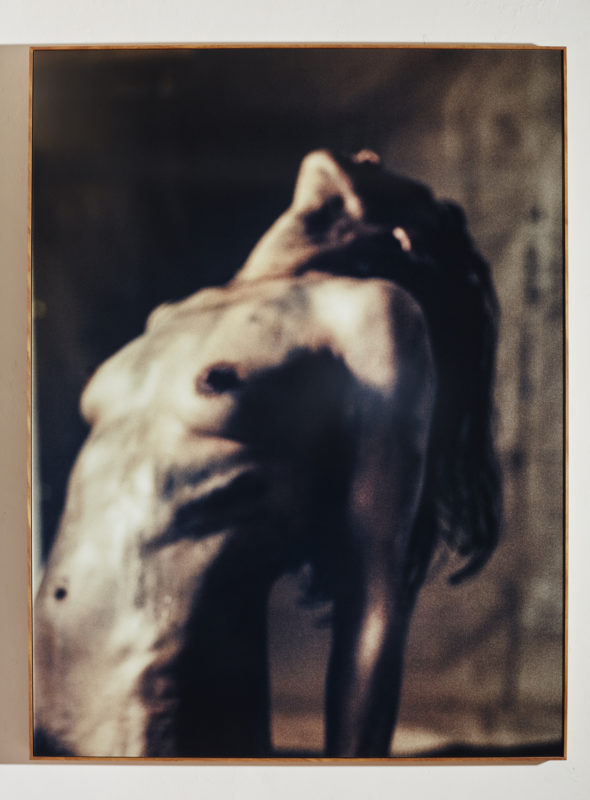