The museum reveals itself by presenting its permanent collection.

Each of the works is a gateway to the world of an artist or to the memory of an exhibition. Gathered by MIMA, they give an image of contemporary creation, of the creative spirit of the time, of a “Zeitgeist” of the Millennium.

The works on the second floor were produced by artists who did not exhibit in the museum.

Symbolically, this part is called the “cave” in reference to the Platonic allegory that criticizes our biased knowledge of reality. In the myth, men at the bottom of a cave consider the shadows of the outside world projected on the walls as reality.

For MIMA, these illusions of reality are comparable to the paintings on the first level that extol a culture told through screens and books rather than experienced right here.

The works presented on the second floor are those of the artists exhibited at MIMA.

Starting in 2016, the collection gradually becomes an imperfect mirror of its past from which certain artists and exhibitions are absent.

Here, it is the experience lived within our walls that the works recall.

Will the museum project of MIMA still be relevant after ten years of existence?

To answer this question, the museum has announced its definitive closure for 2027! Thus, the institution imposes itself a deadline to question and reinvent itself or disappear.

On the third floor, an installation illustrates the posthumous legacy of MIMA, if it closes its doors in 2027. 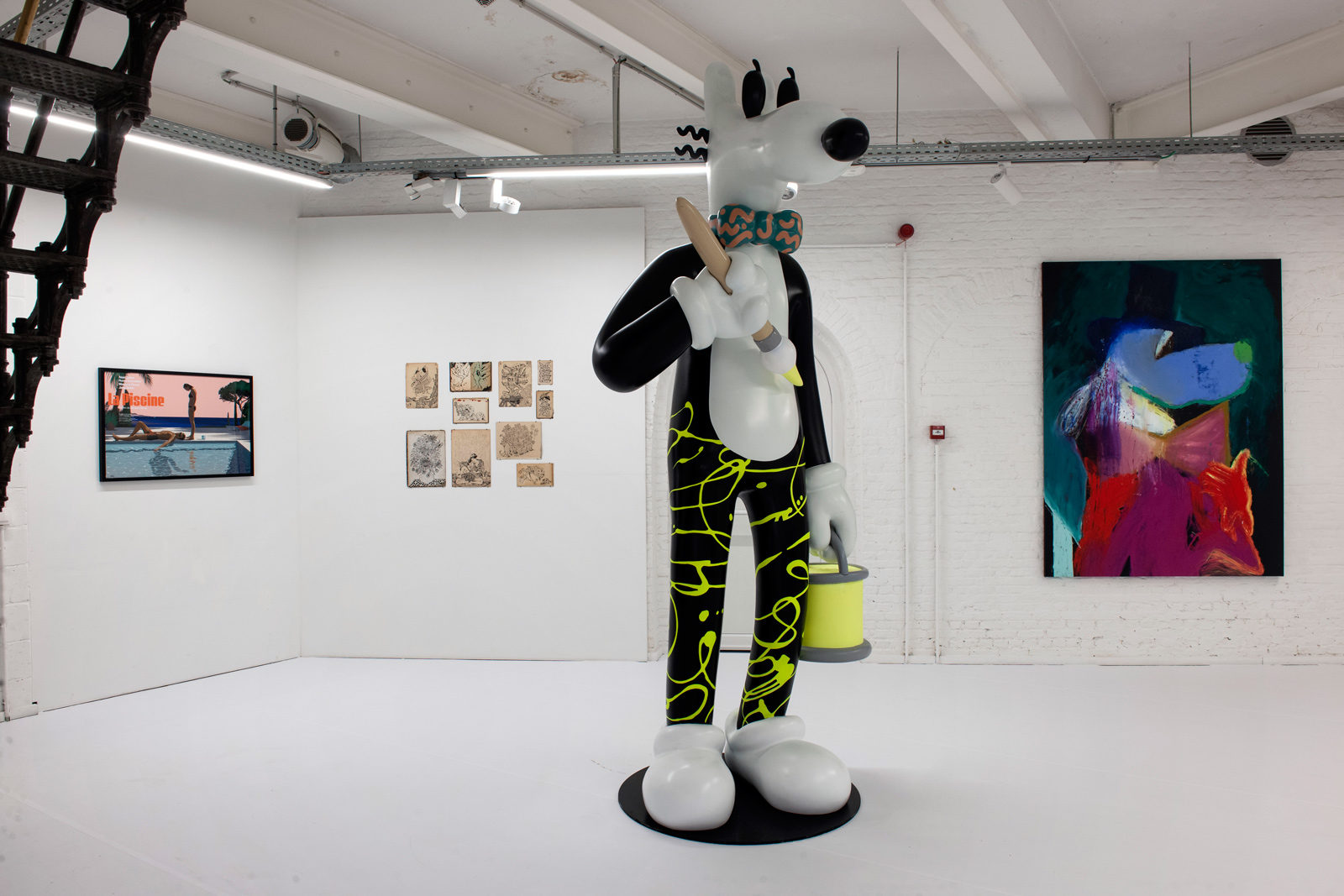 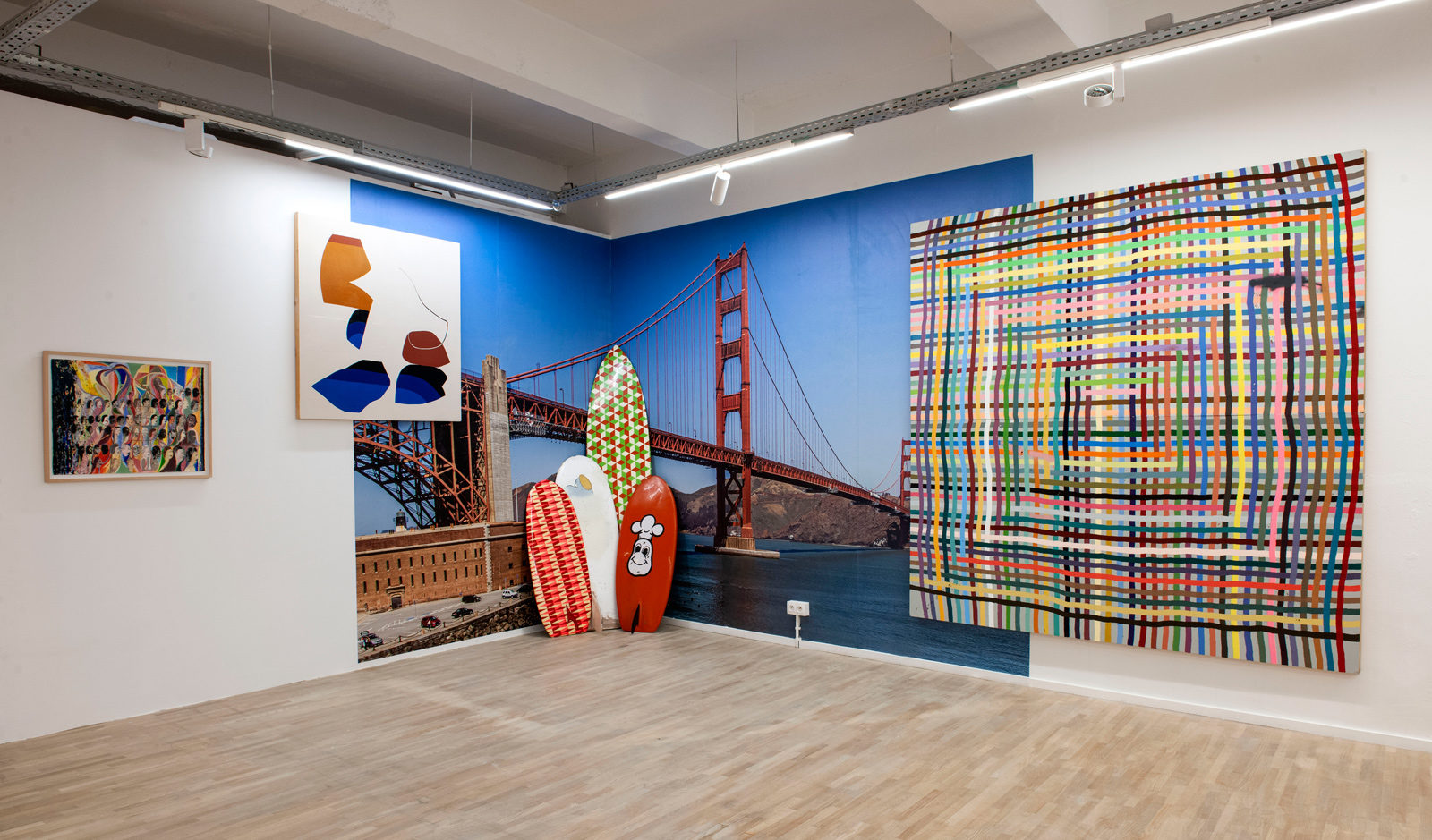 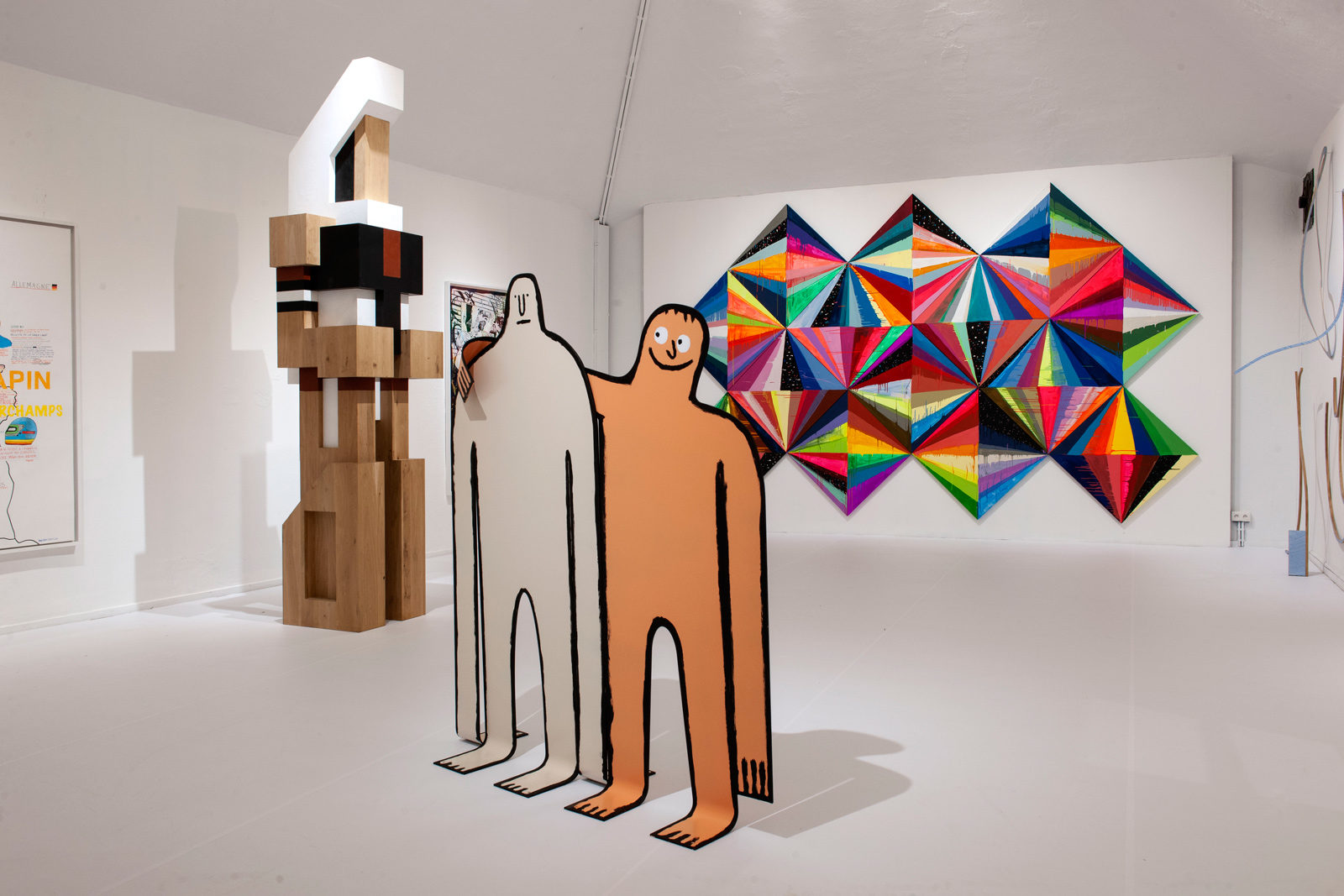 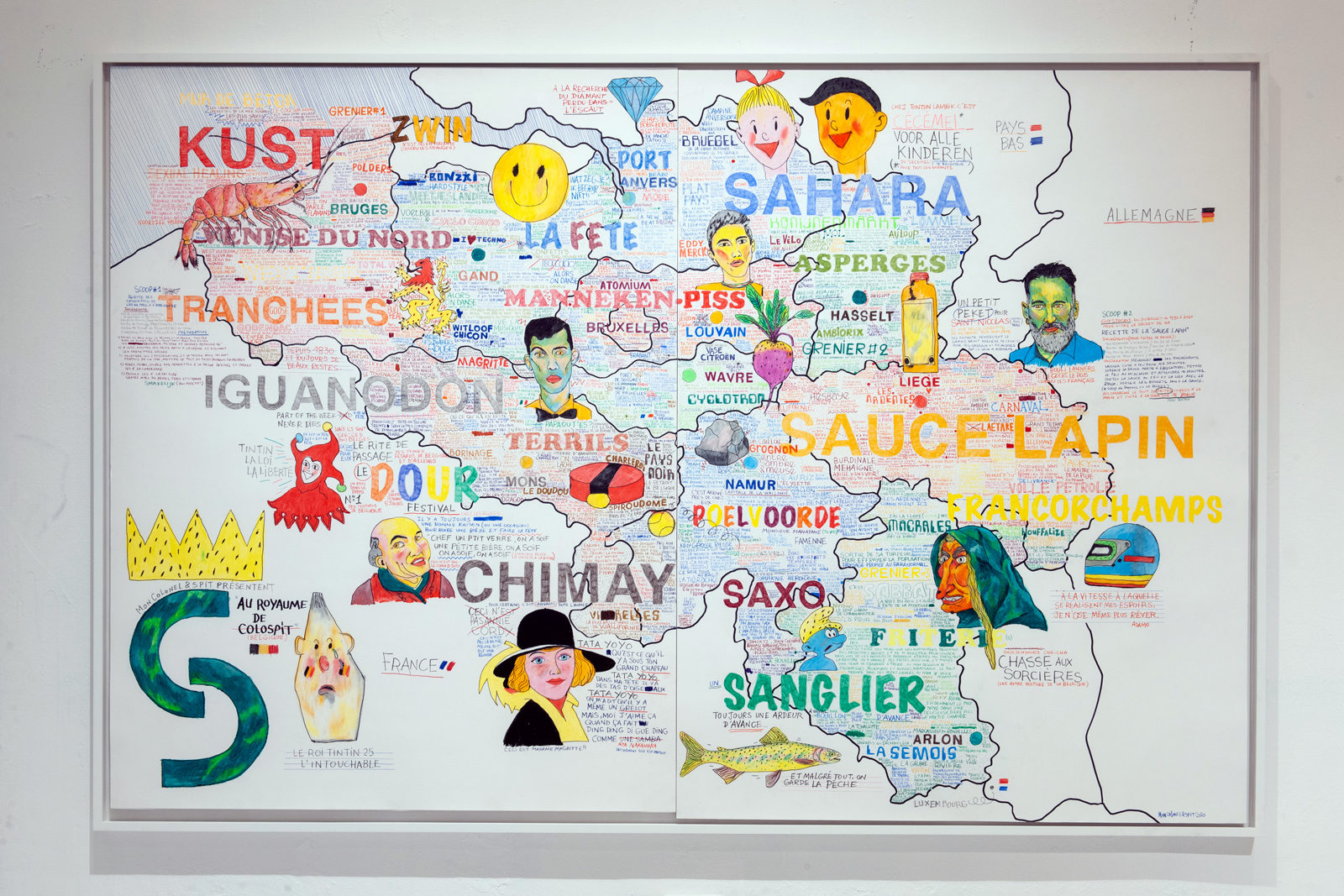 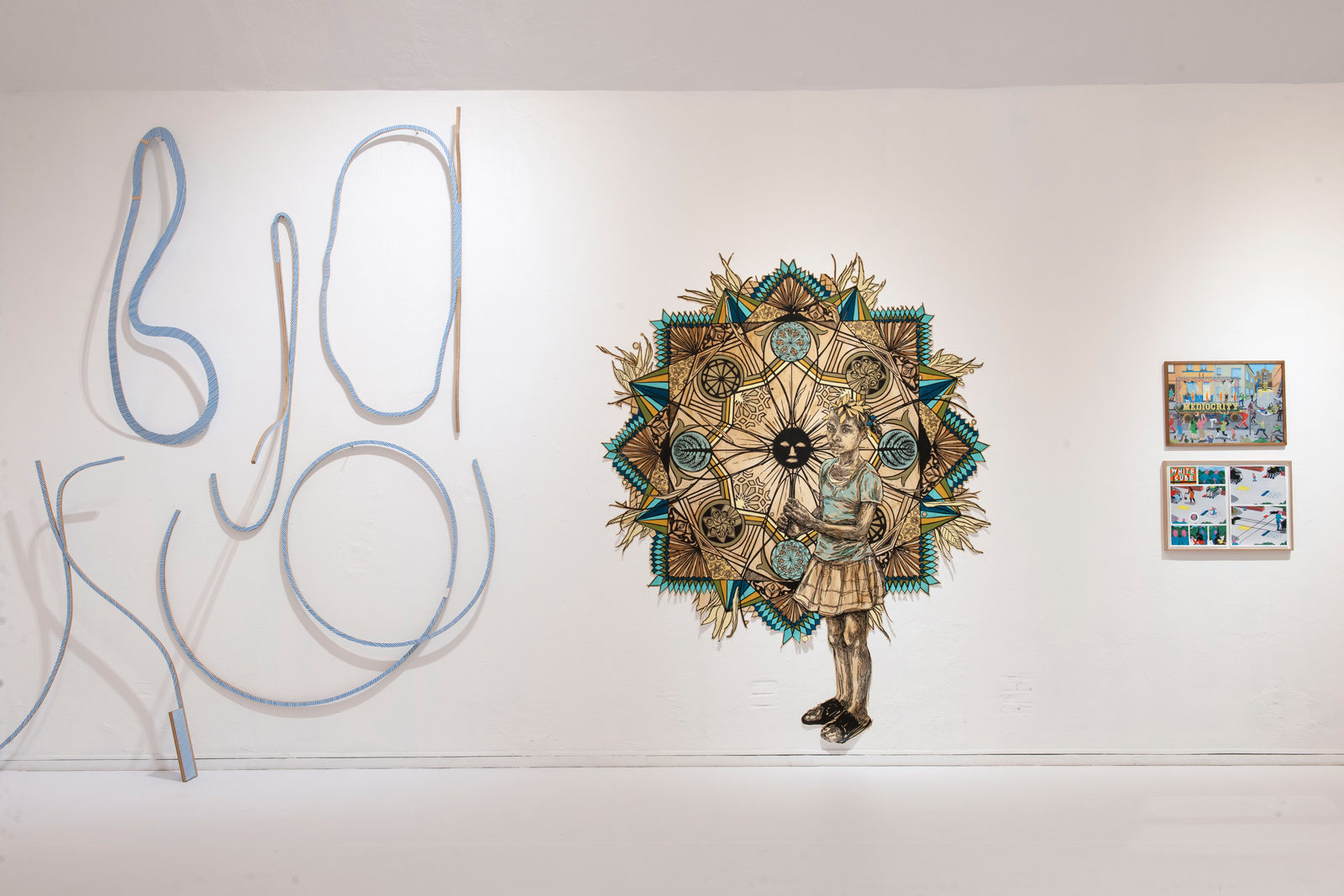 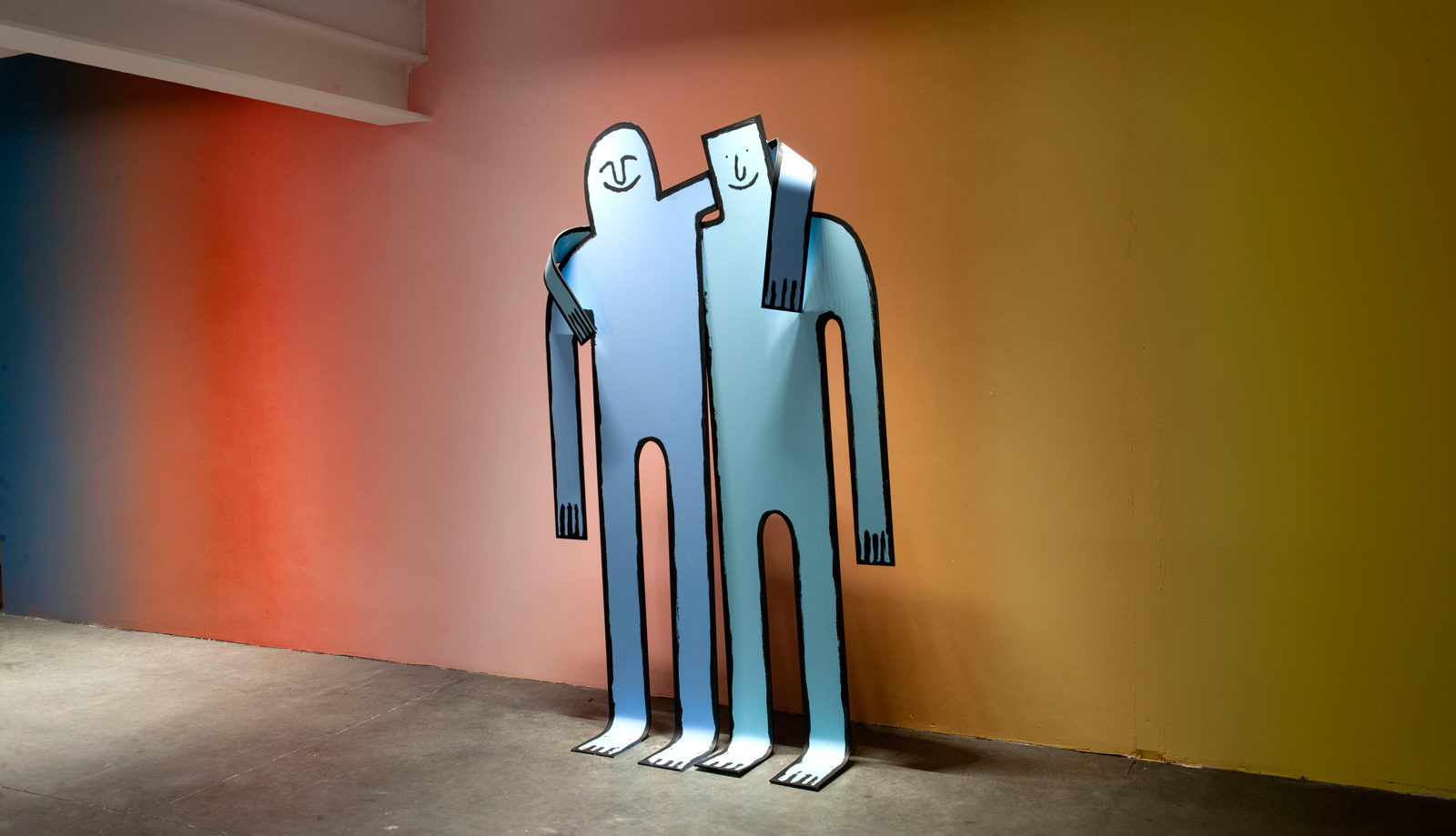 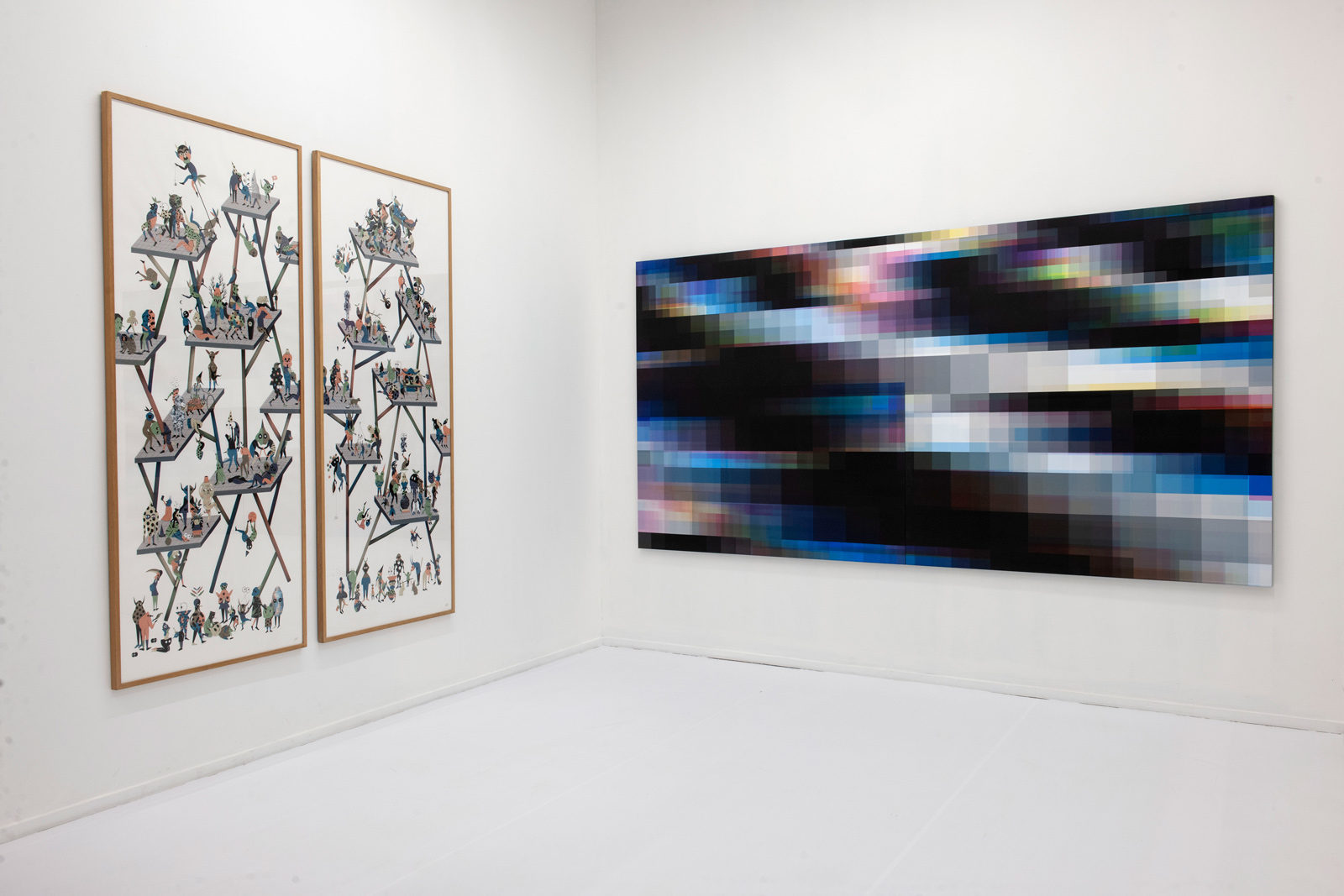 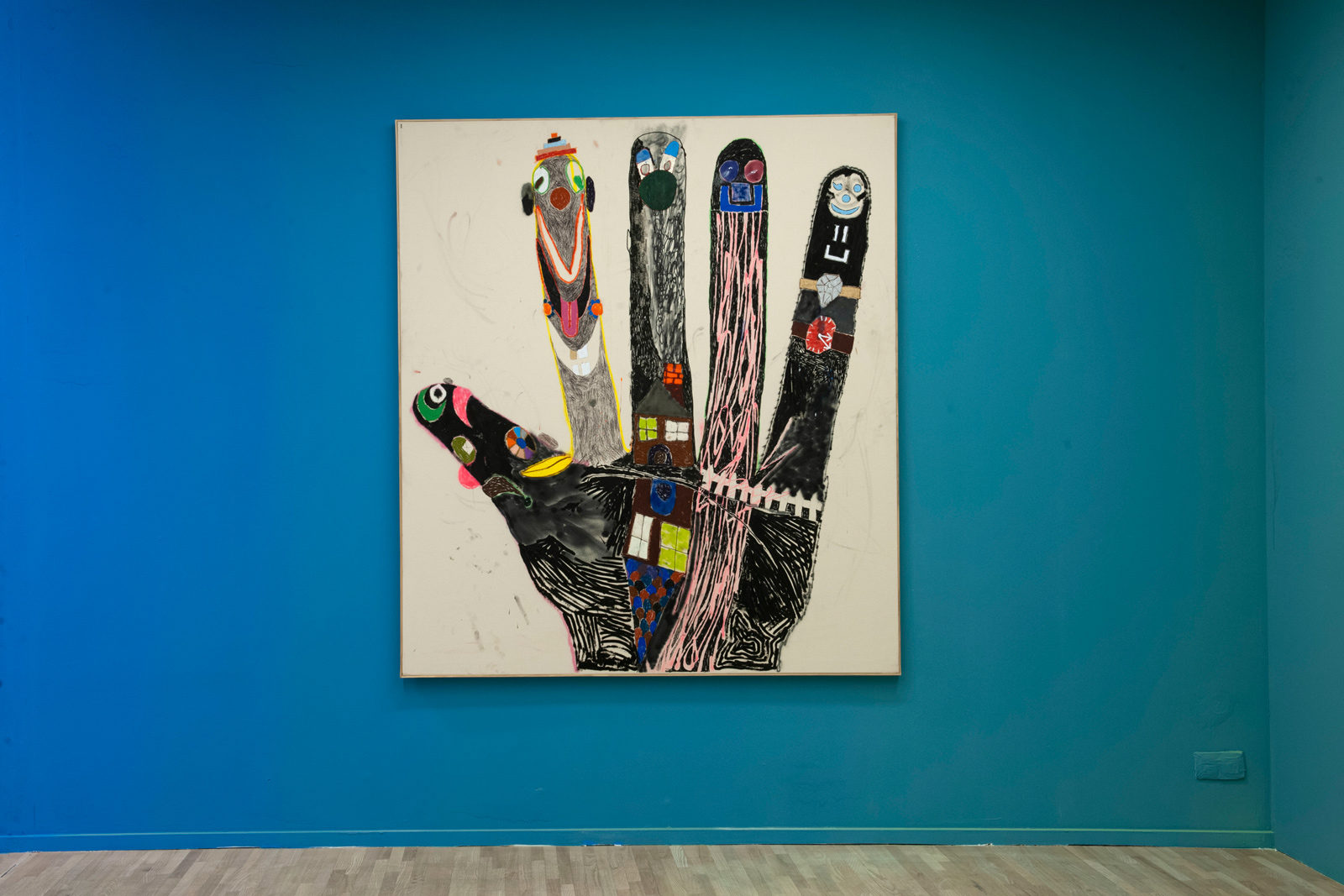 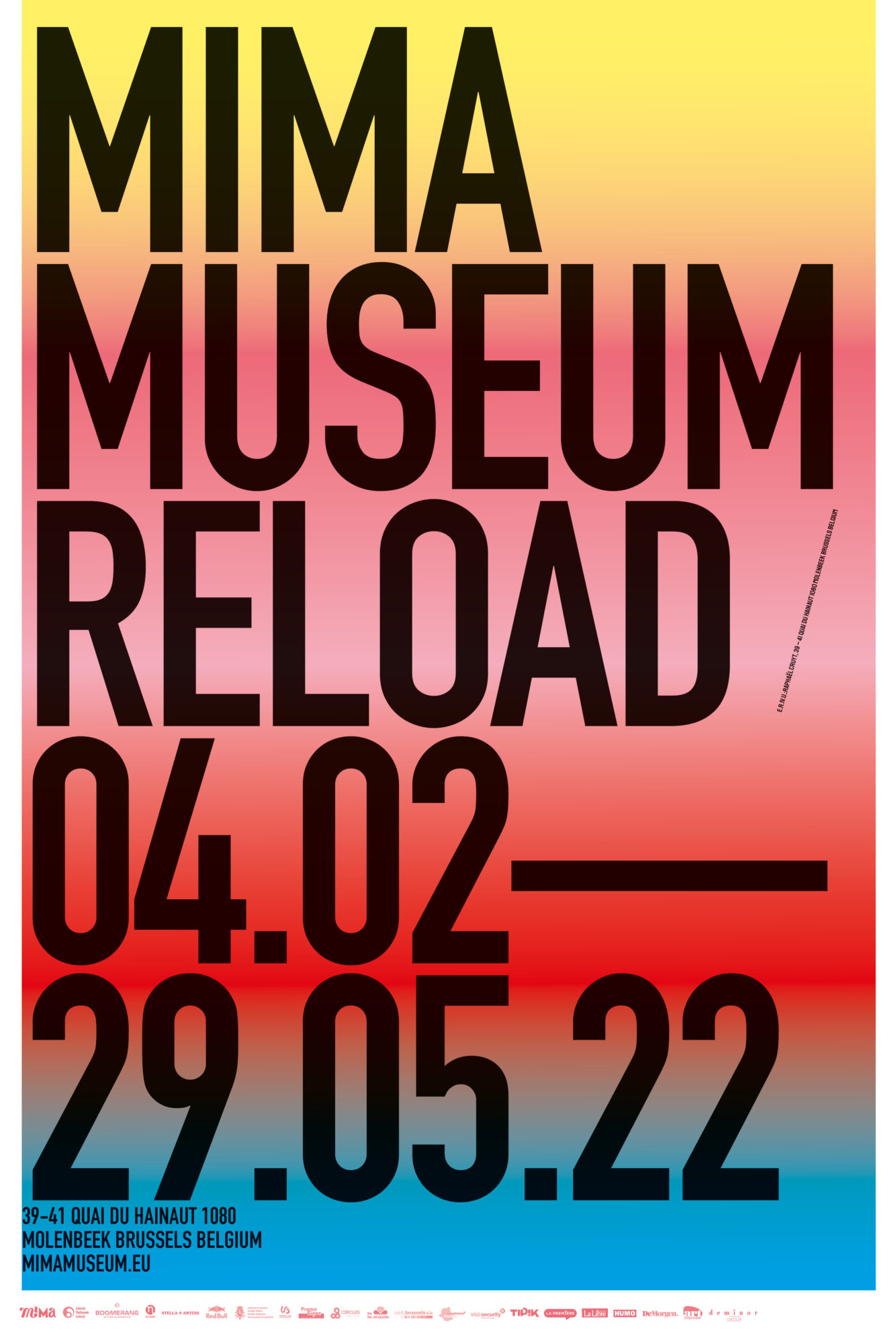 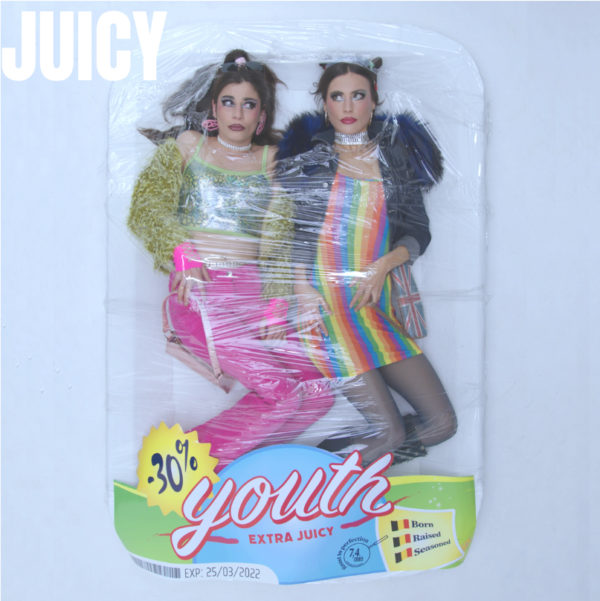 Special nocturne of the exhibition ‘MIMA RELOAD’ with a talk by Socksial Club and BXL Refugees and a showcase by JUICY !