“Felix Luque Sánchez (Oviedo, Spain, 1976) is an artist whose work explores how humans conceive their relationship with technology and provides spaces for reflection on current issues such as the development of artificial intelligence and automatism. Using electronic and digital systems of representation, as well as mechatronic sculptures, generative sound scores, live data feeds and algorithmic processes, he creates narratives in which fiction blends with reality, suggesting possible scenarios of a near future and confronting the viewer with her fears and expectations about what machines can do.

Luque’s installations are configured as autonomous and uncontrollable systems in which each element plays a role in both their functional and visual design. The machines are thus conceived not only in terms of the processes they carry out, but also as objects of aesthetic contemplation. Each artwork is divided into different parts or sections, that can be read as chapters of the same narrative, constitutive elements of a system, or attempts at exploring a single subject. This fragmentation counters the apparent oneness of the piece and the seemingly perfect operation of the machine. Failure and vulnerability are present in the way that these devices are forced to maintain delicate balances, pursue nonsensical dialogues, generate incomplete renderings of reality, and finally express themselves by means of a sound score that results from their own activity and the physical processes involved in it. The artist consciously plays with the contradictory perception of technology as purely functional while at the same time imbued with a mysterious purpose, and the fear that machines may replace humans. Inspired by science fiction, he draws from its aesthetic and conceptual foundations the tools to elaborate speculative narrations and address the spectator using preconceptions about technology in popular culture. The outcome is a series of artworks that fascinate by their technical elegance and intriguing opacity, at the same time attracting and distancing themselves from the viewer”. 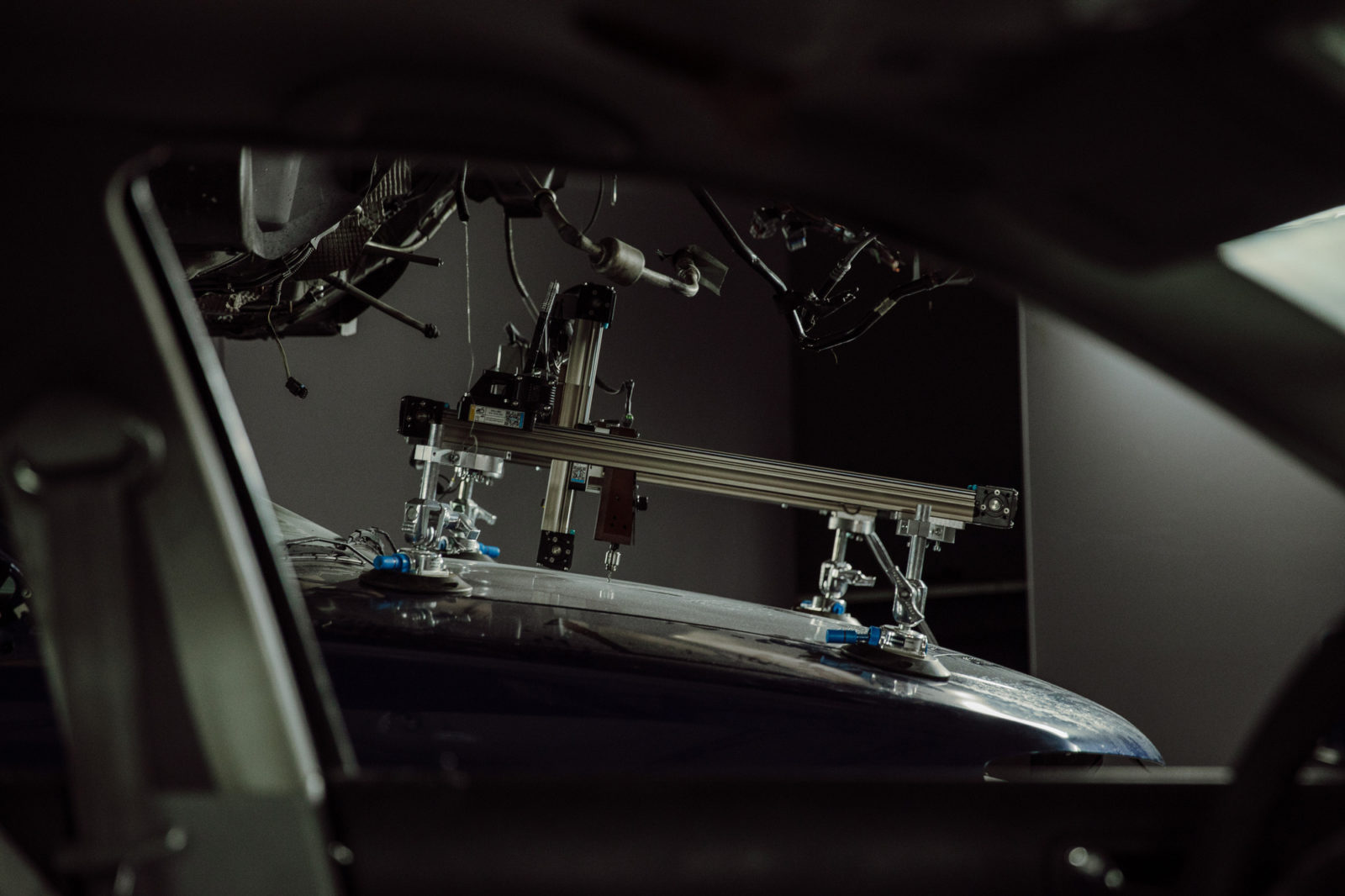 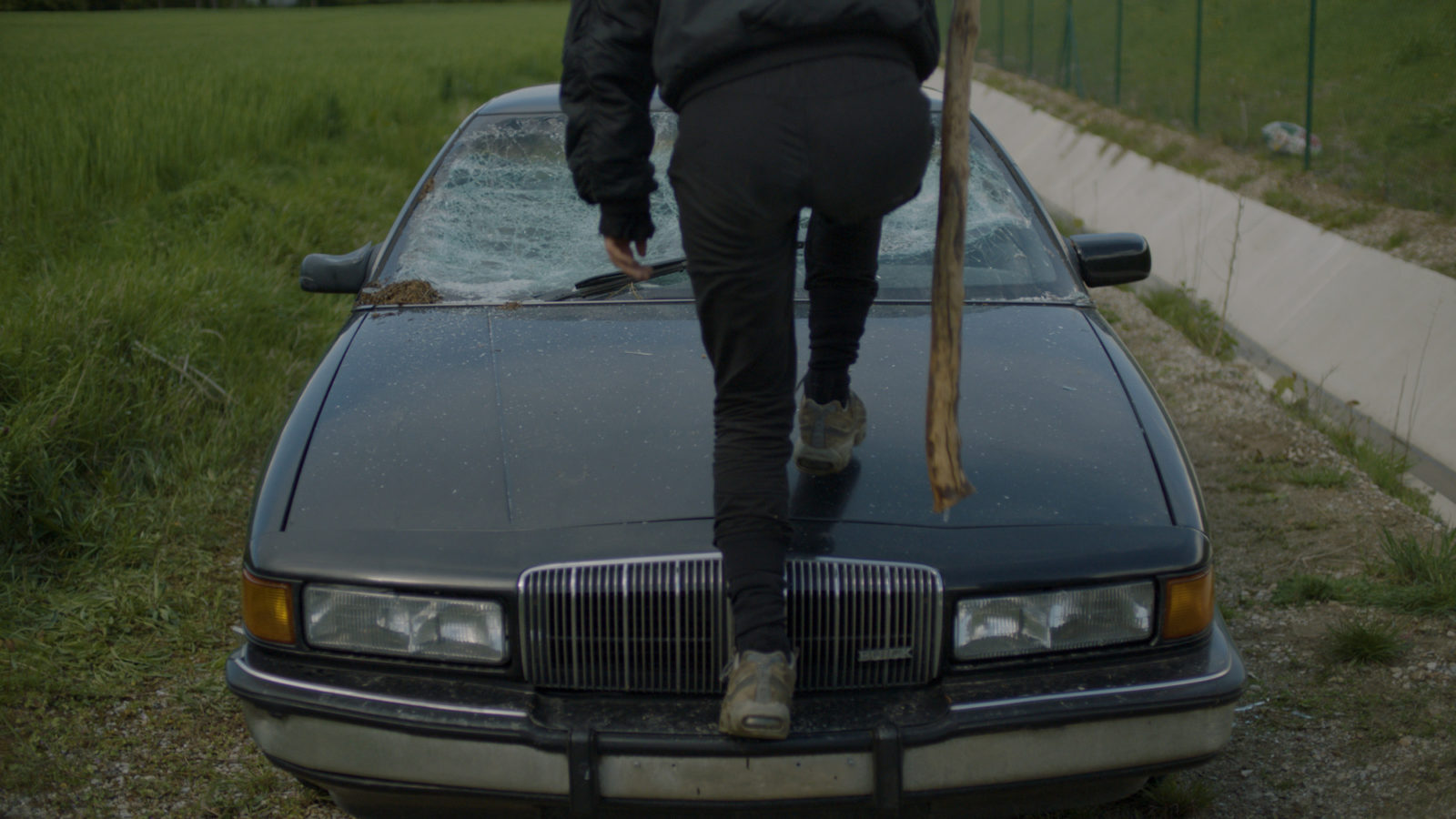 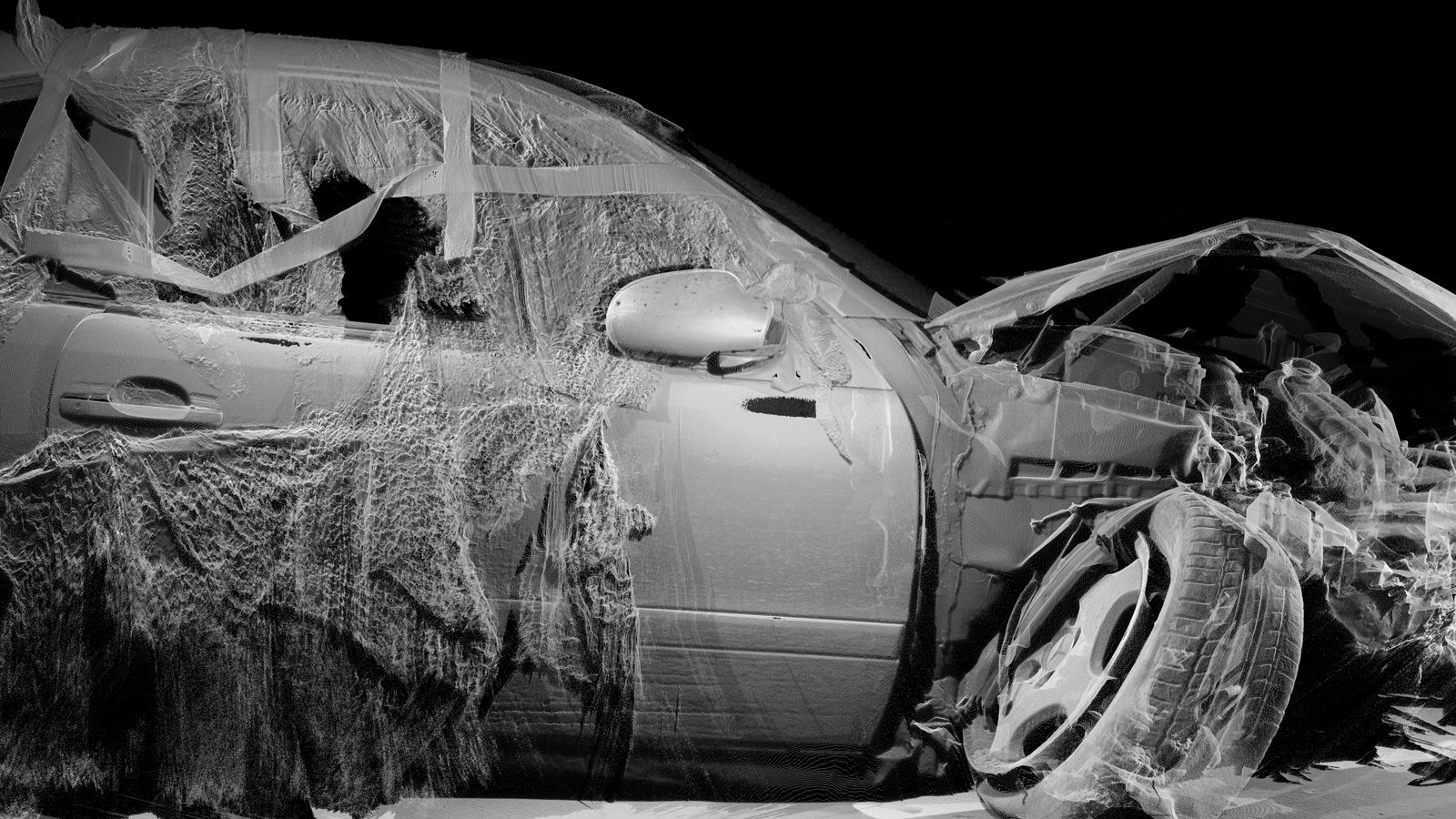 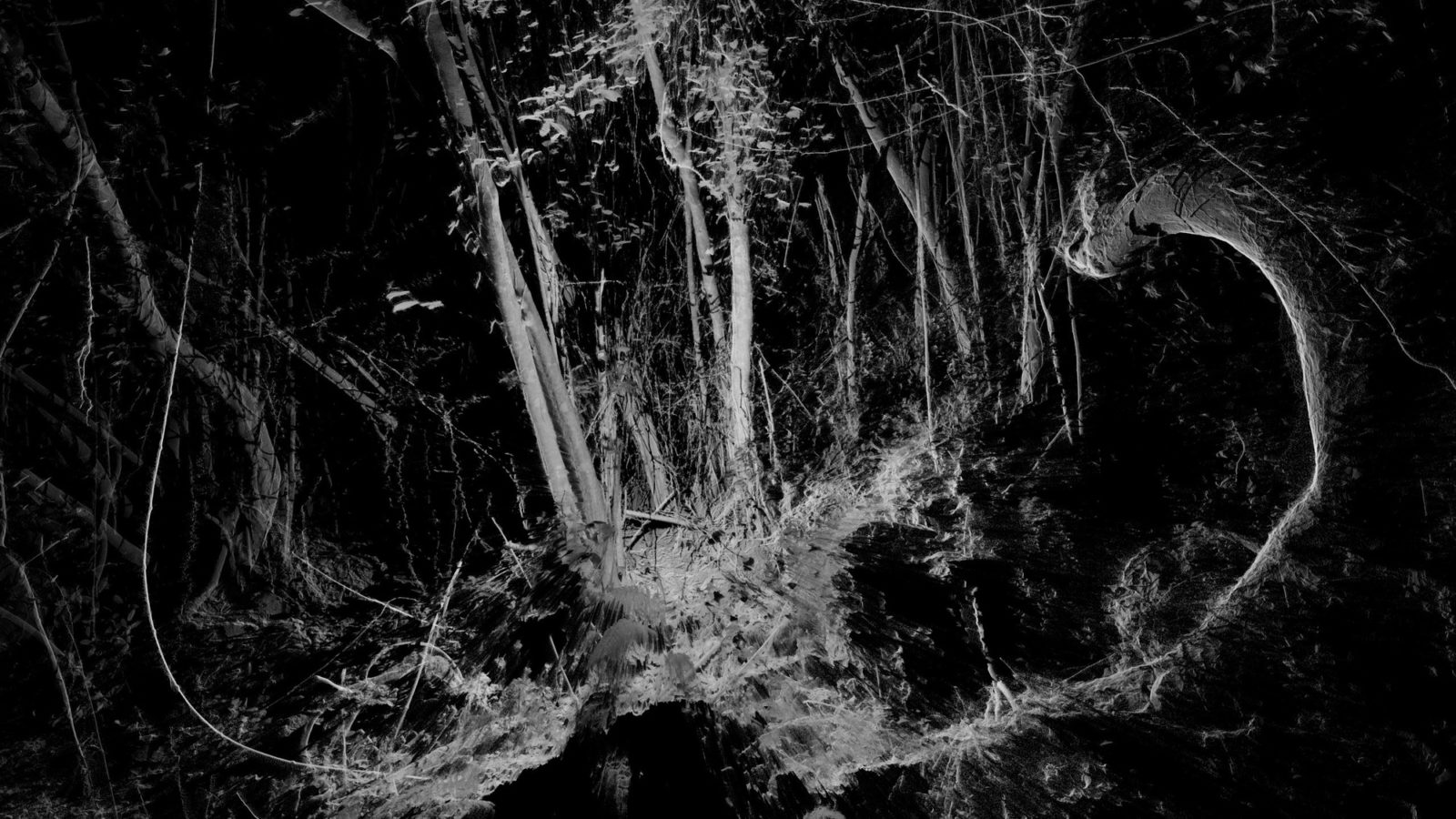 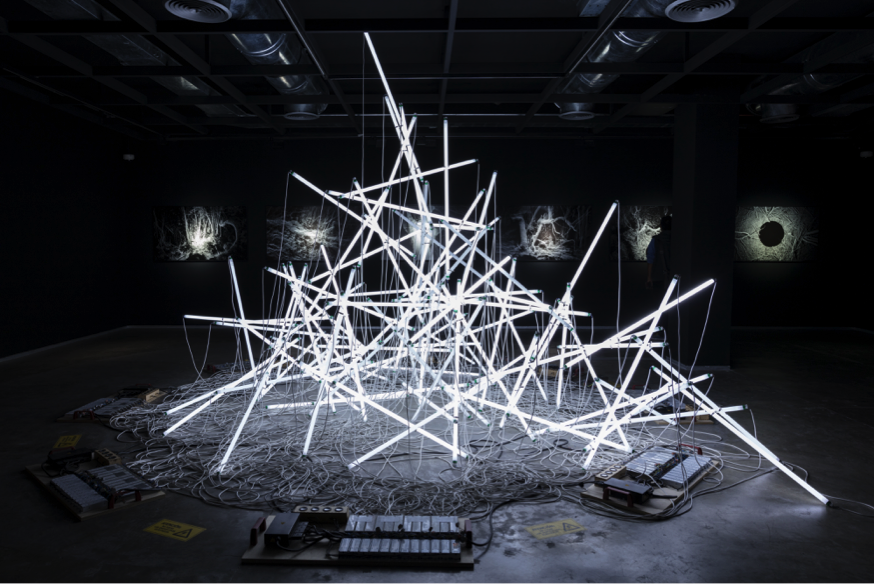