Animals have been given human traits as far back as parietal art, a humanisation that gives us a glimpse into the beliefs and interests of the age. This art, known as anthropomorphic because it associates human behaviour and characteristics with an animal or object, draws its suggestive force from the stereotypes it conveys. Everyone knows that the ant is hardworking, the fox cunning and the eagle imperial. It is an archetype, as defined by C. G. Jung, that is to say, the universal structure resulting from the collective unconscious that appears in myths, tales and all imaginary productions. Anthropomorphism is a mirror of humanity in every age.

This intuitive mode of expression is the quality shared by all of the works exhibited. It is inherent to the work of these artists.

“In the past, this type of representation mainly made reference to gods and the ruling class. Then, during the 20th century, the ordinary citizen also became a target through the new mass media, such as the press, cinema, comics and advertising.

That is why ZOO covers the work of multidisciplinary artists who have very much bought into the anthropomorphism of their age, one that provides the costume for our everyday life and best describes us. Their talent is also expressed in fields such as fashion design, tattooing, graphic design, illustration or even animation. This mix of genres produces a body of work somewhere between pop culture and art that very much captures the zeitgeist.

Who is hiding under the feathers and fur of the animals in ZOO?

Over and beyond their quirkiness, the exhibited works are arresting due to their common sources of inspiration. The artists share a distinct taste for the visual heritage of the mass media. The style is at times reminiscent of the advertising mascot, at others of the cartoon, comic book or video game.

The pop twang of their aesthetics makes it familiar to us, although it is a genre relatively absent in the field of cultural institutions. By reinterpreting a language that is omnipresent in our environment, the artists hijack the associated imaginary world. Behind Ryan Travis Christian’s universe, inspired by the enchanted world of classic cartoons, lies a sharp critique of society; Finsta recreates the throne room of a pop kingdom rather than that of autocratic power; Marti Sawe denounces the anthropomorphic marketing of new technologies…

Regarded from a distance, all the beasts of ZOO seem as far from nature as we are. Hardly surprising, as here it is the human beast that is disguised as an animal. The humanity underneath the fur is superficial, hedonistic and completely disconnected from its environment, if not from its TV. 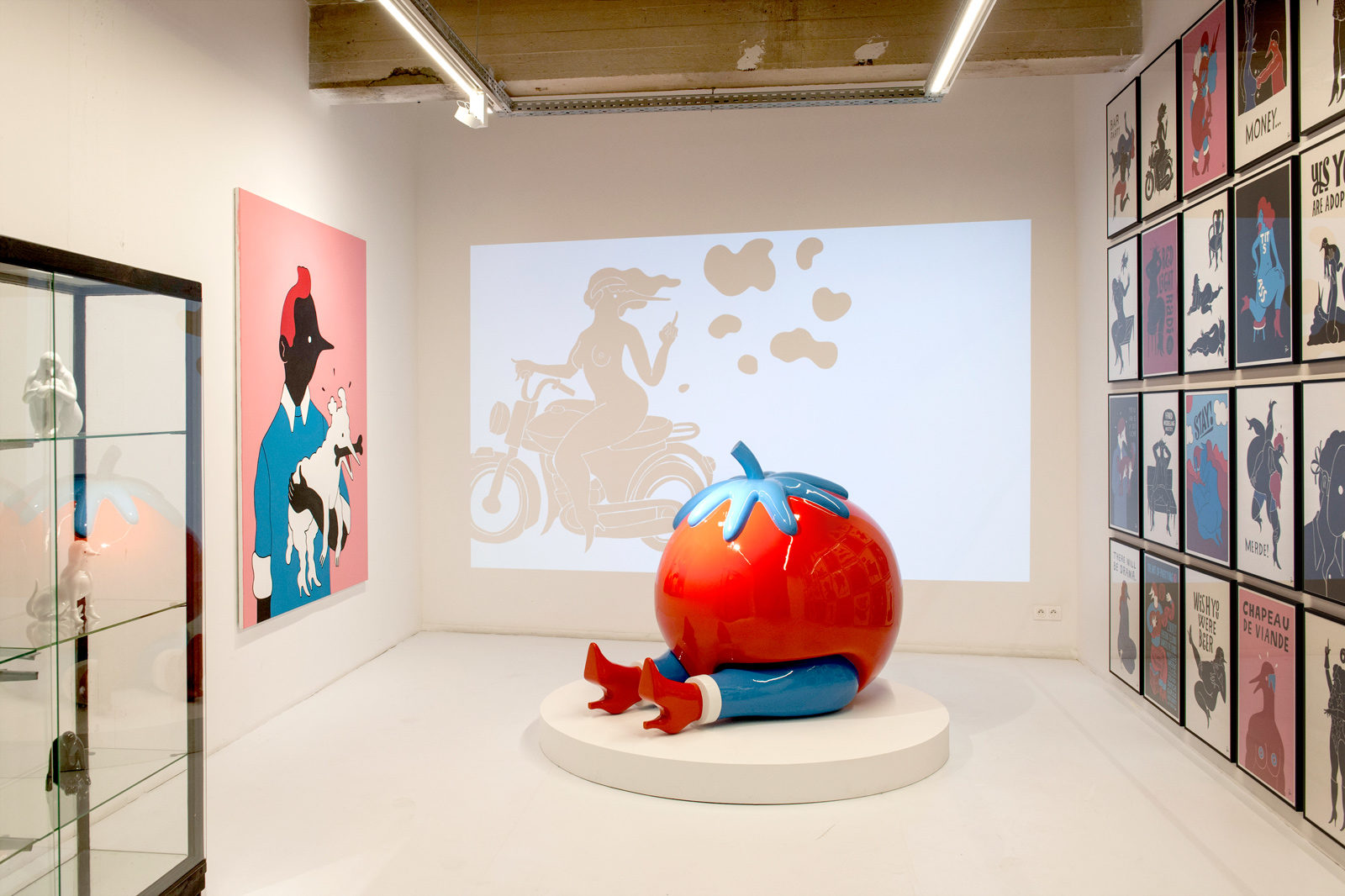 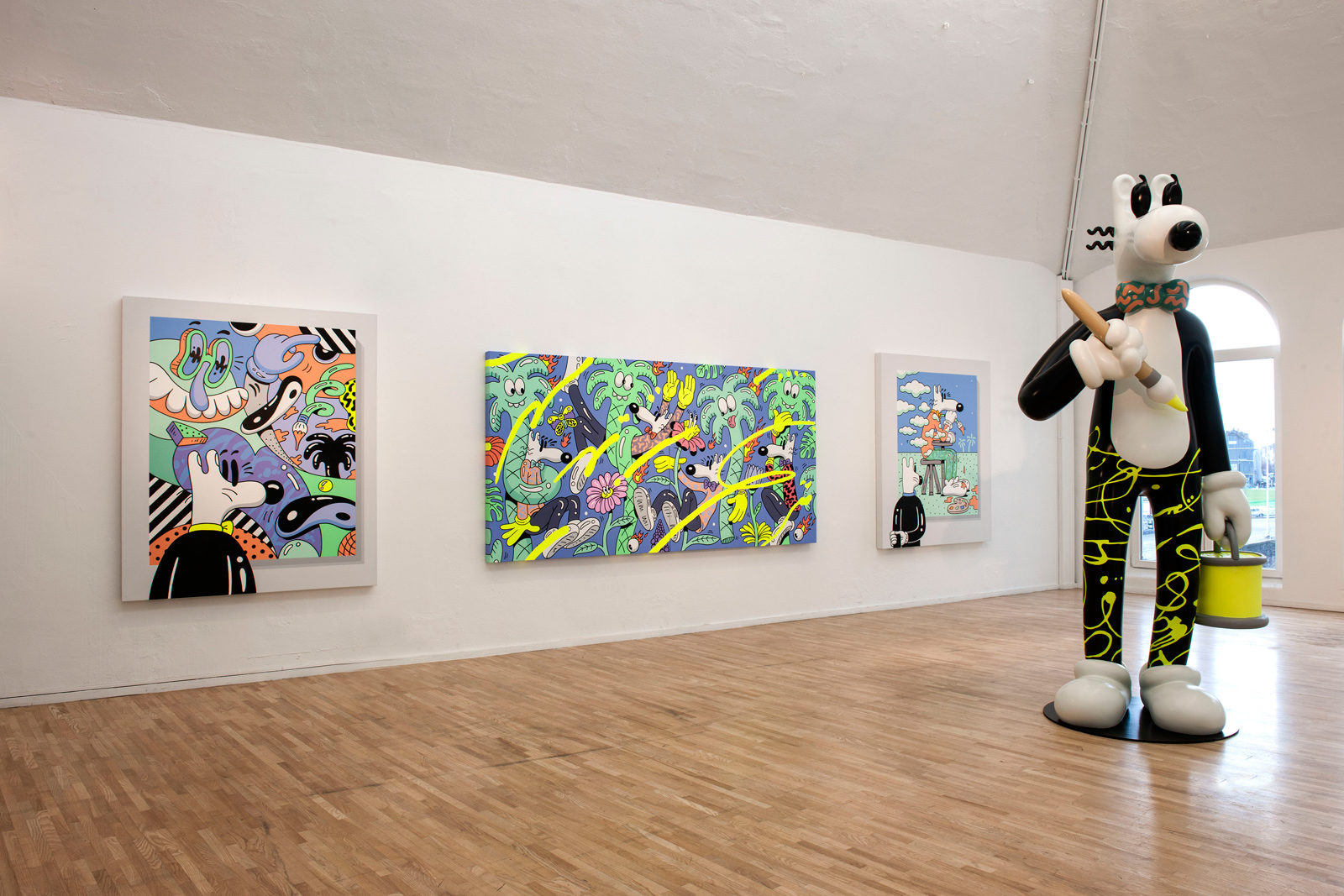 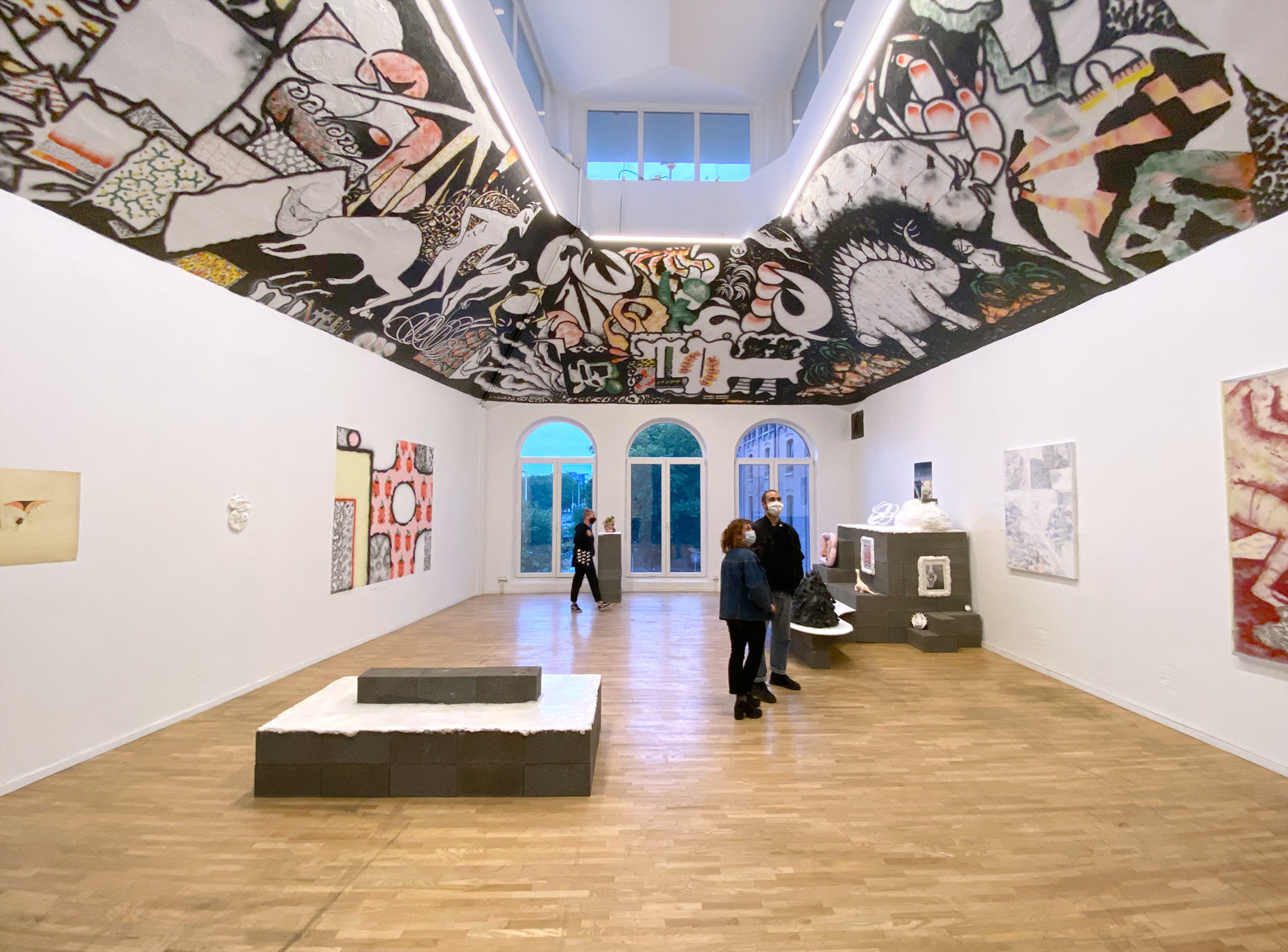 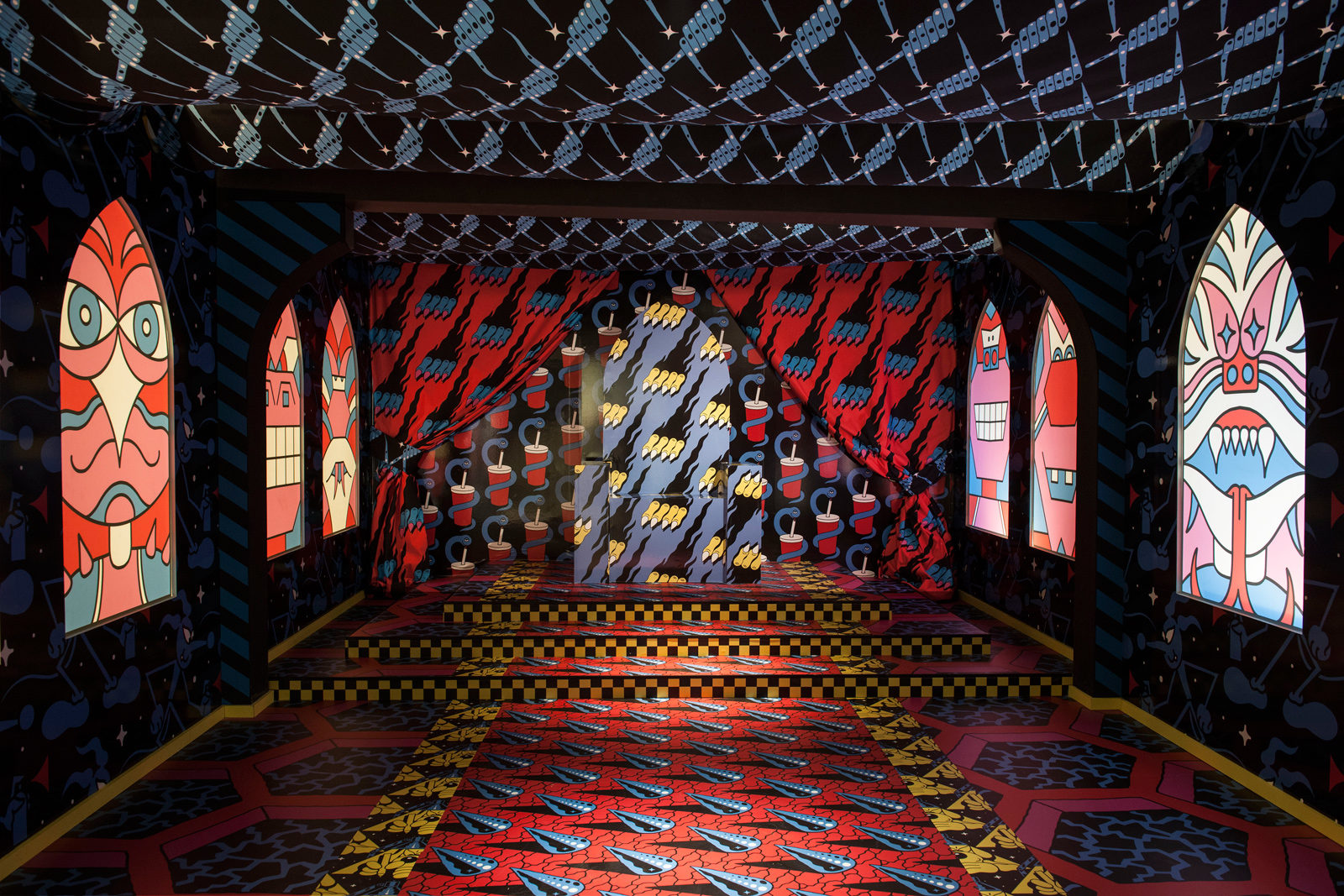 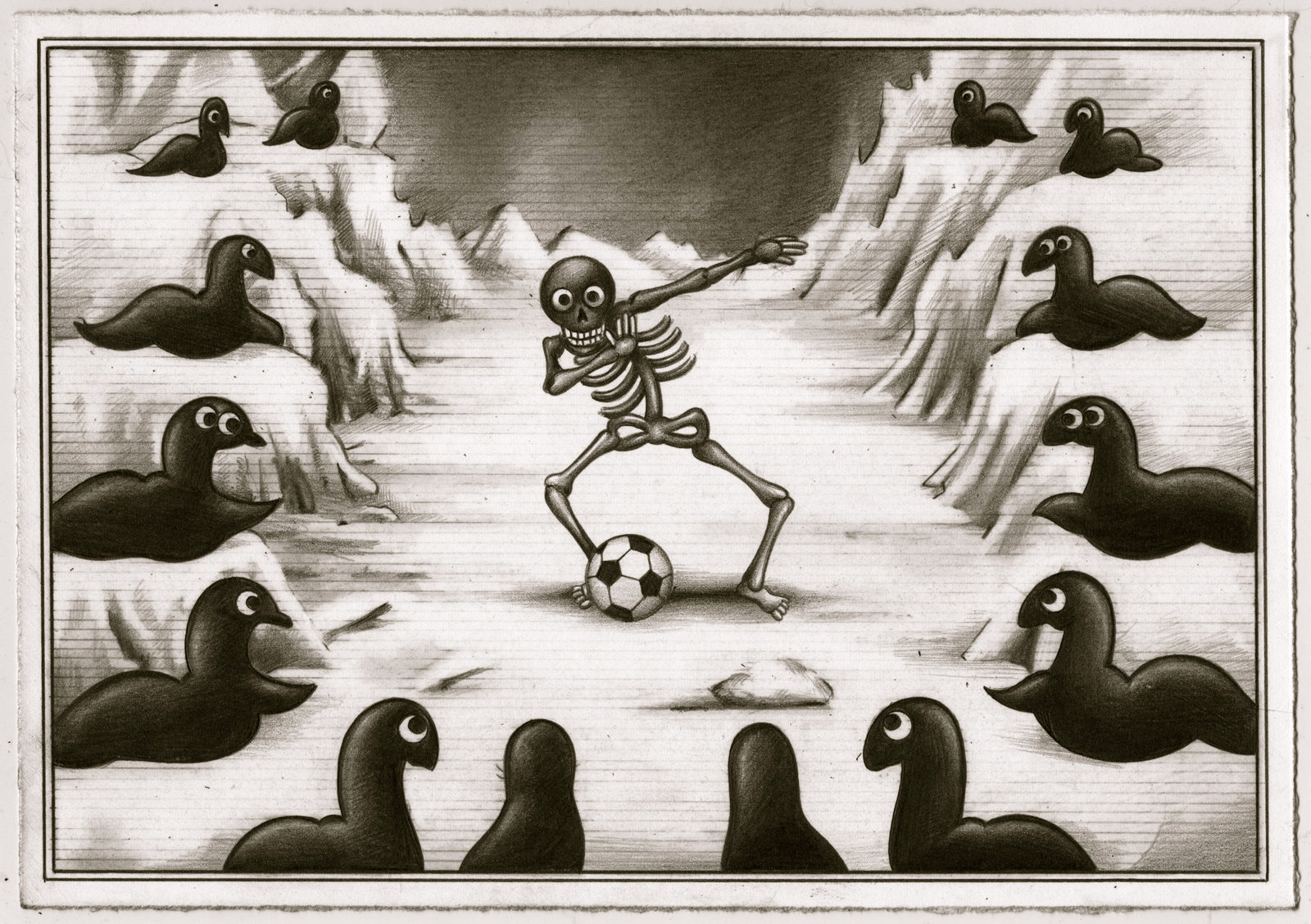 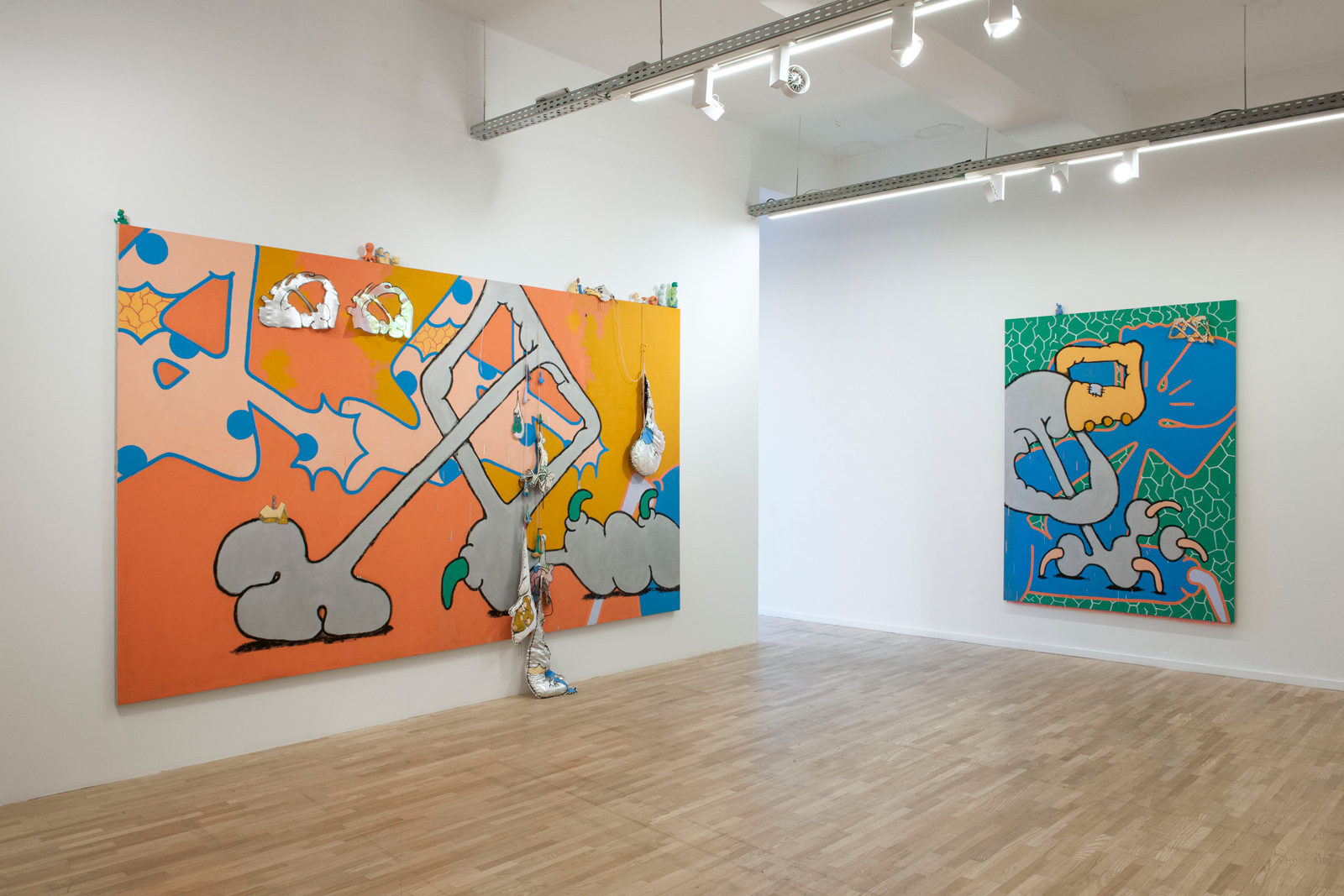 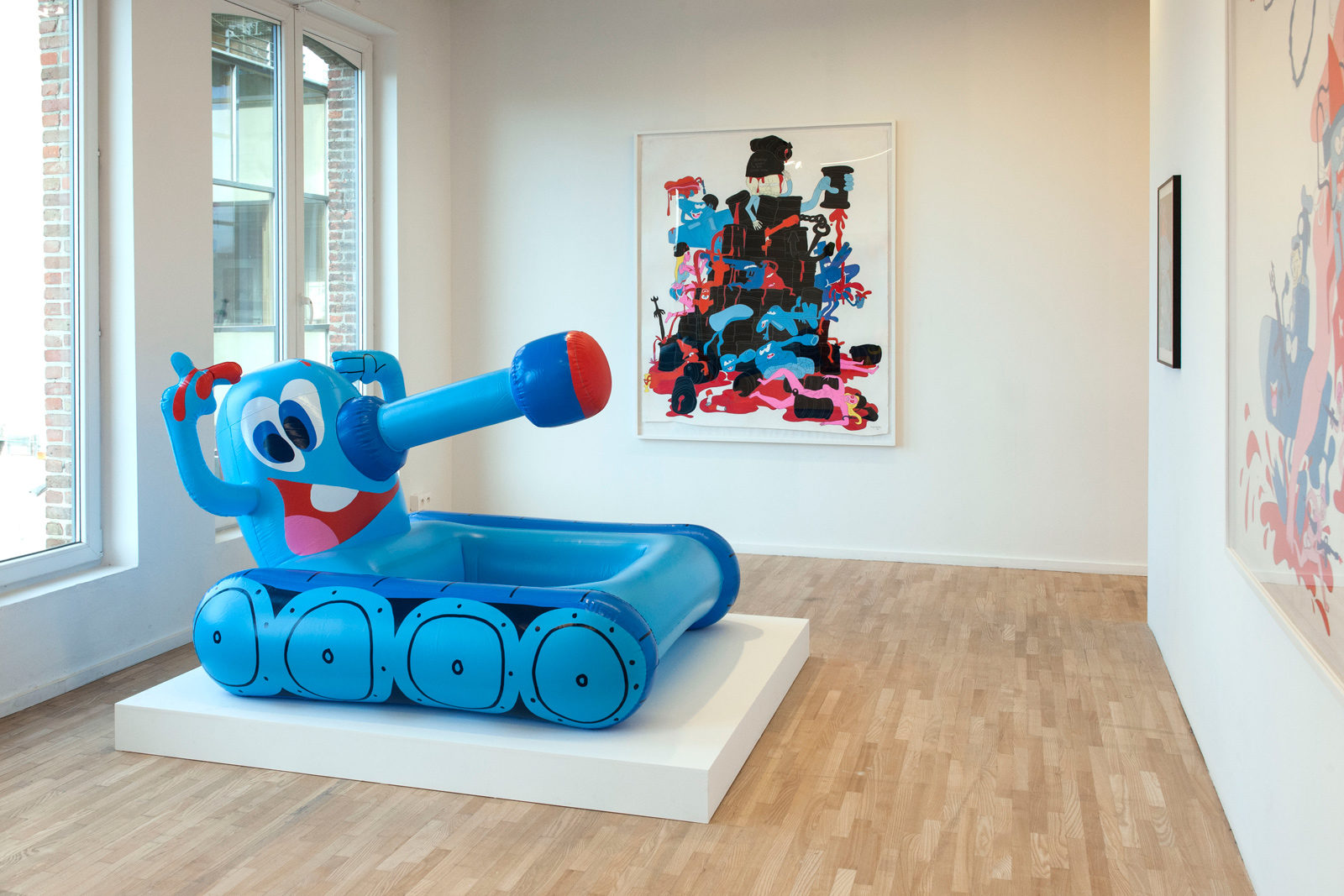 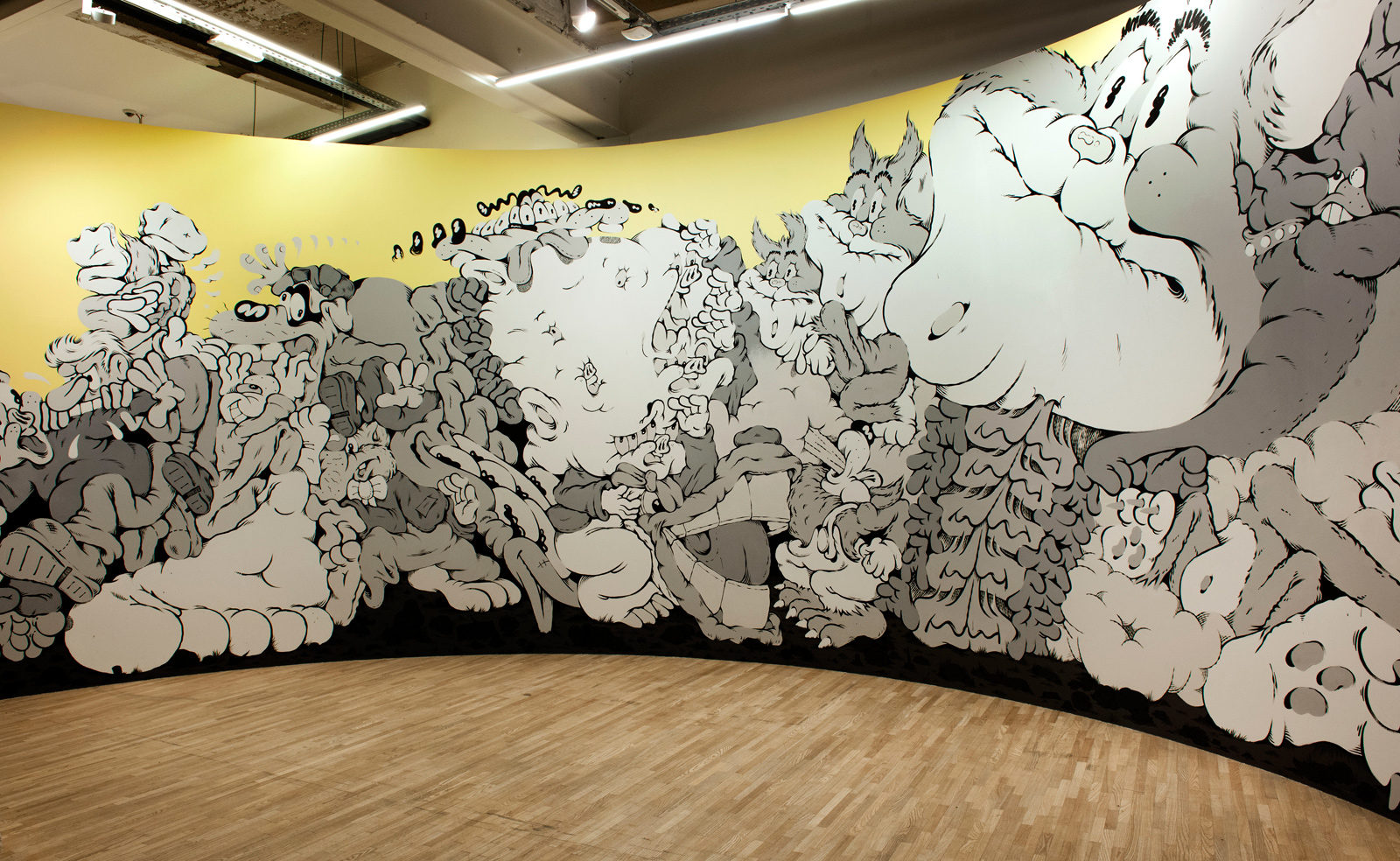 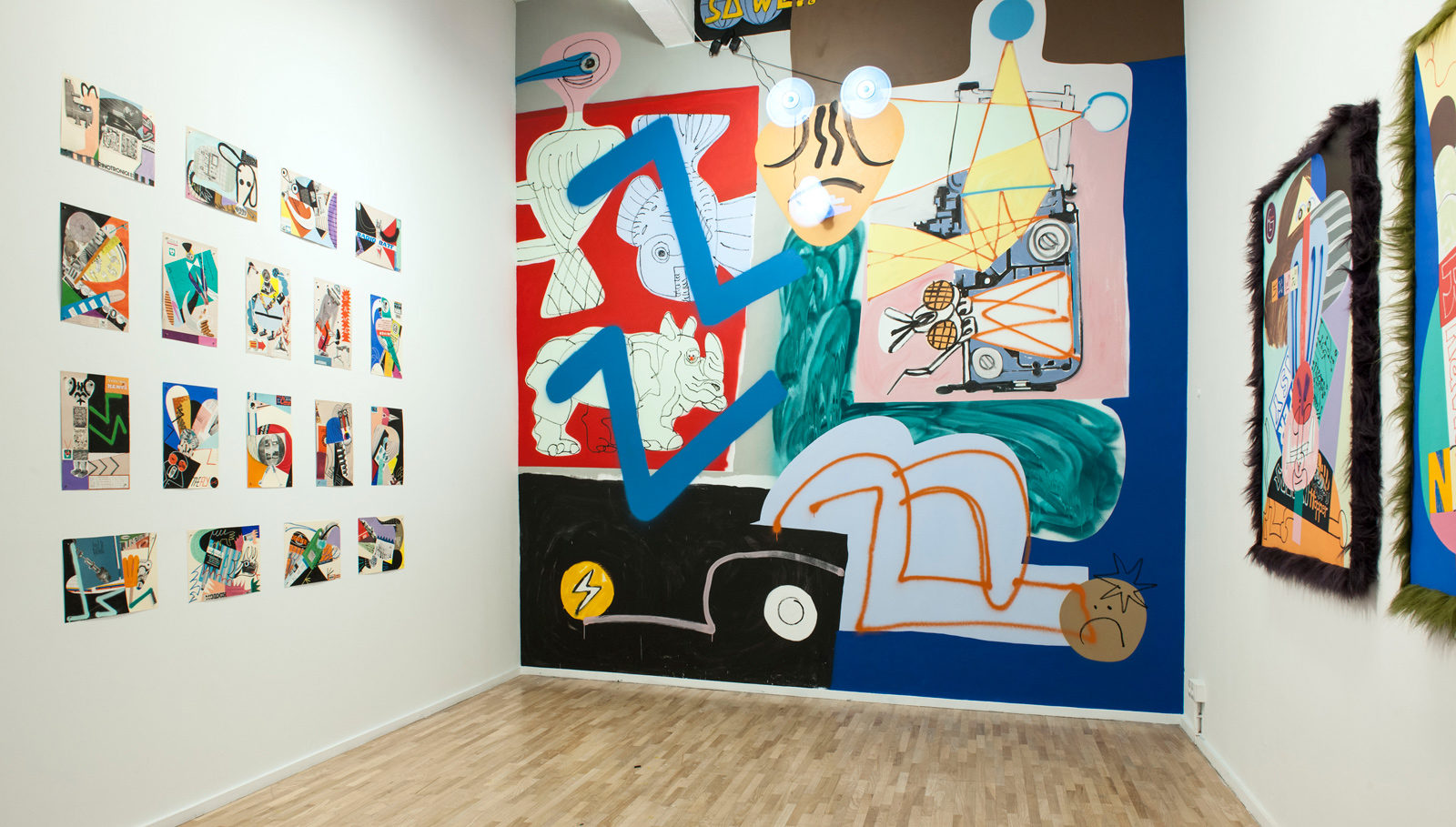 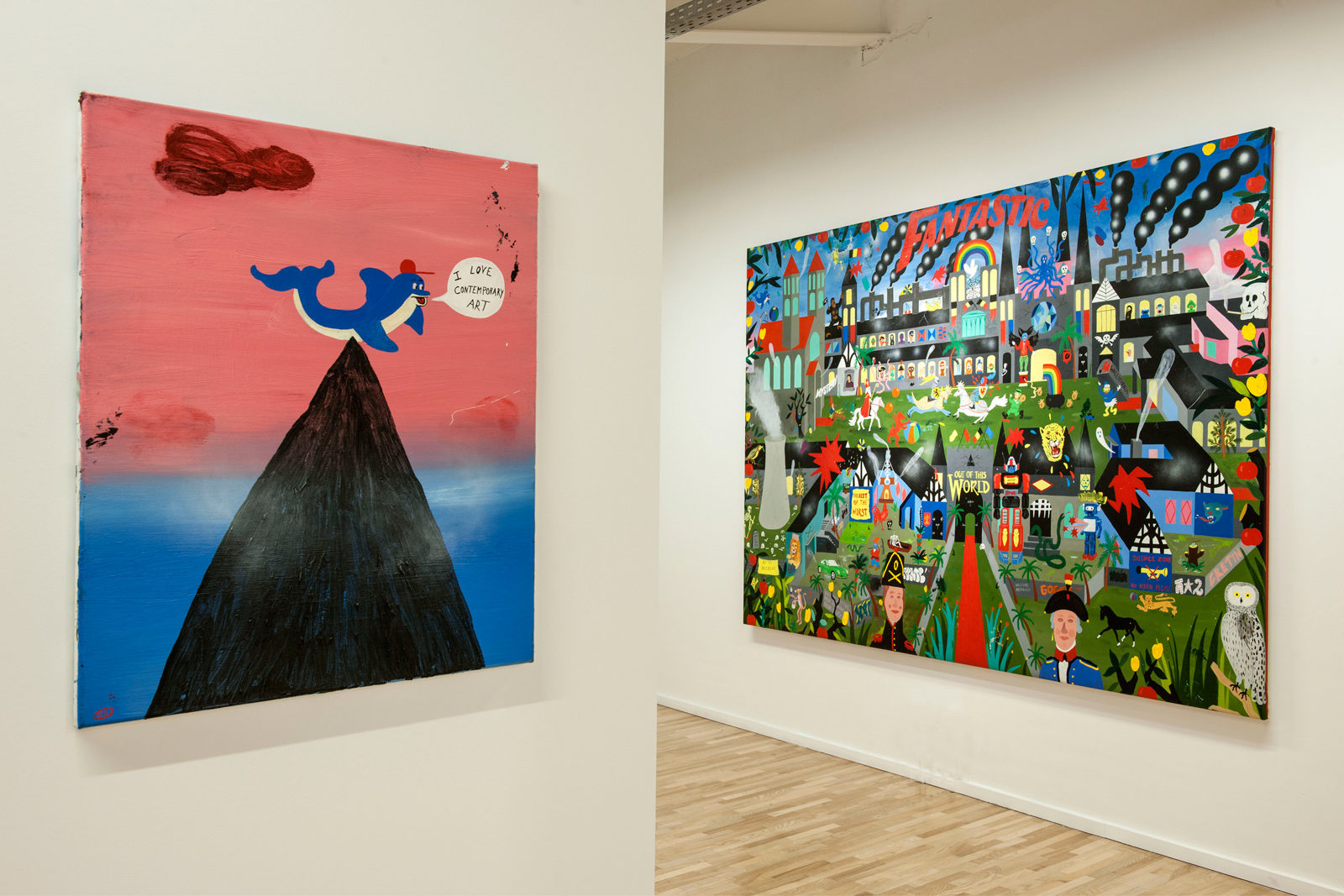 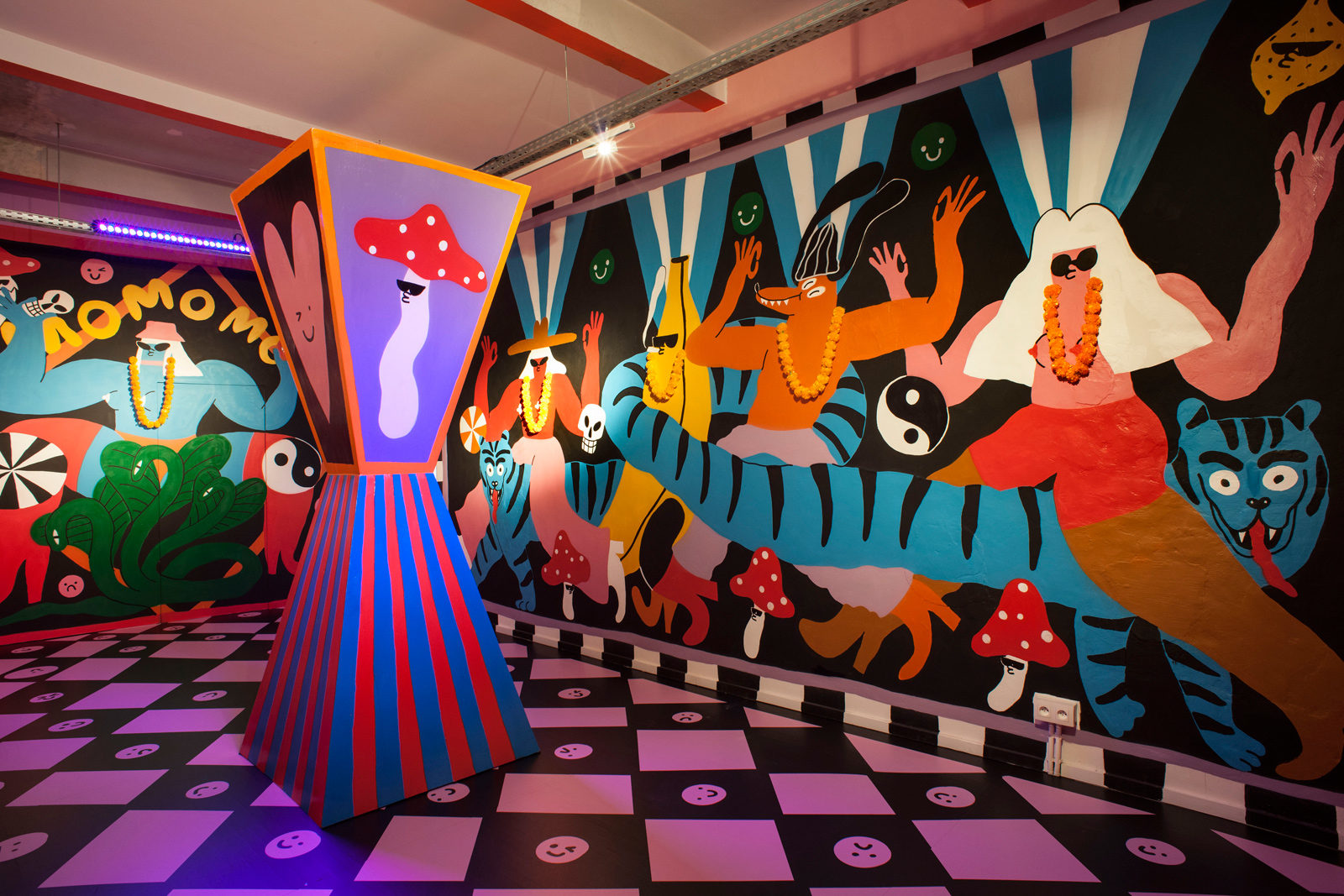 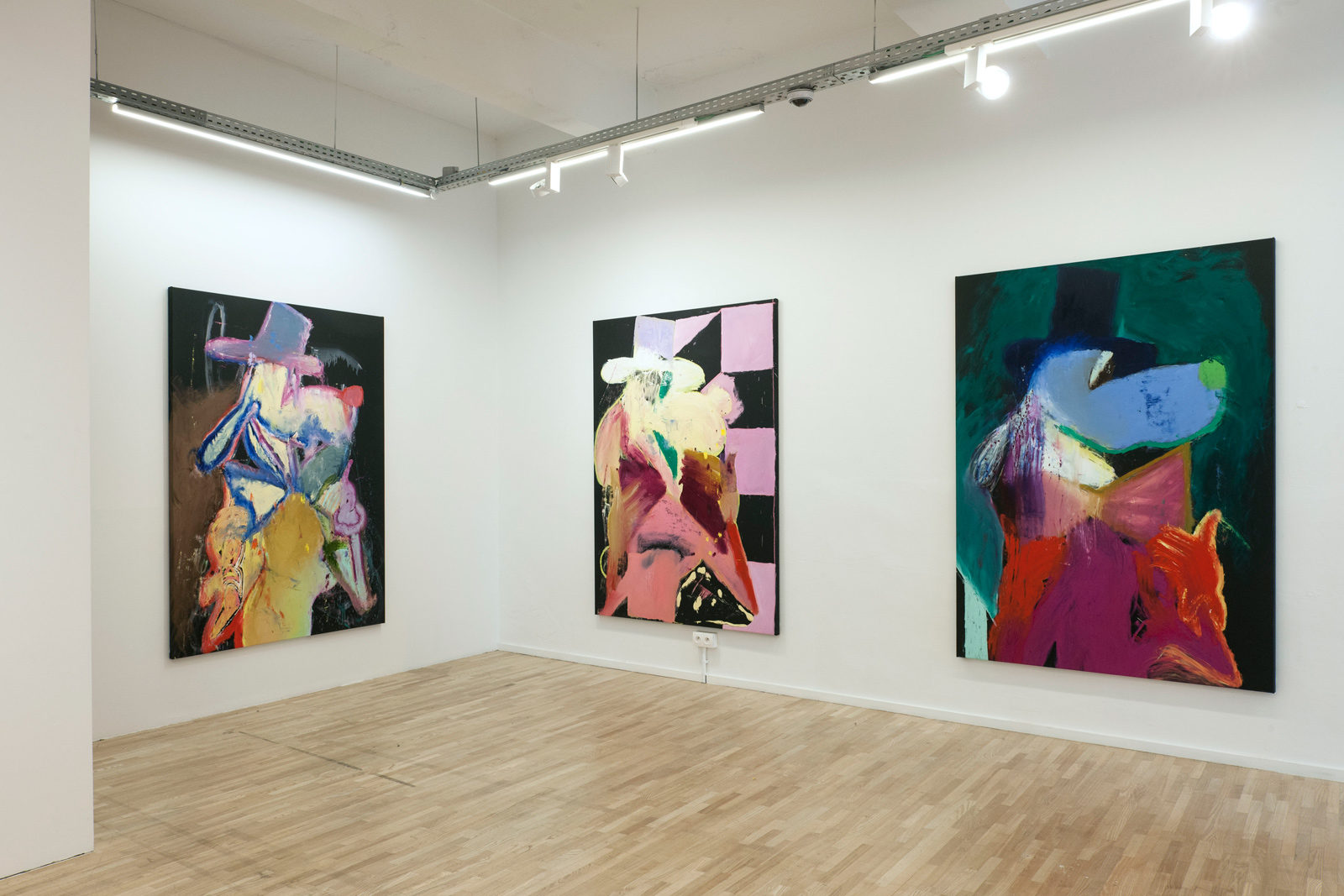 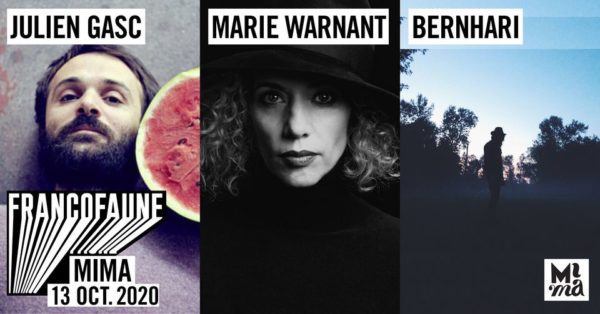